Note: we have an entire post dedicated to baseball’s most impressive records here. 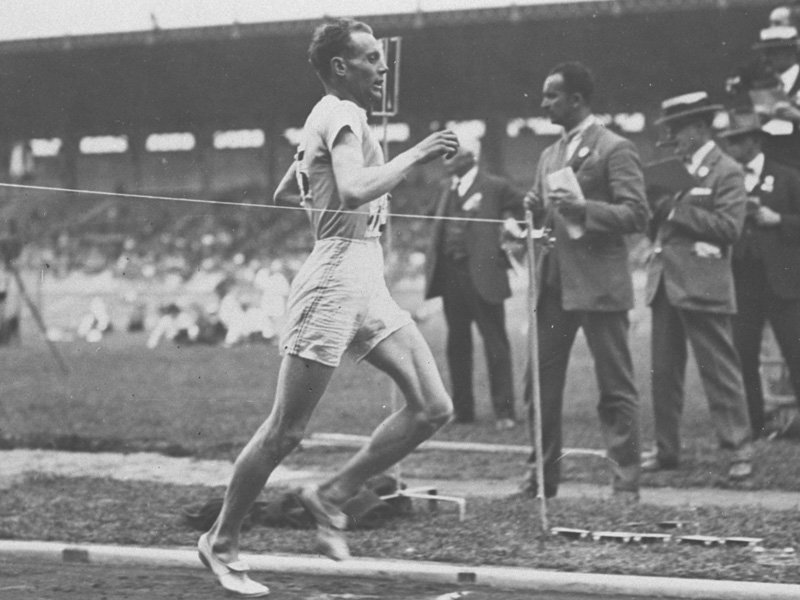 Usain Bolt winning the 100 Meter, 200 Meter Sprint combination in three consecutive Olympics: The financial incentives for current Olympic Athletes to prolong their careers has never been higher. We see this record as amazing yet still attainable. 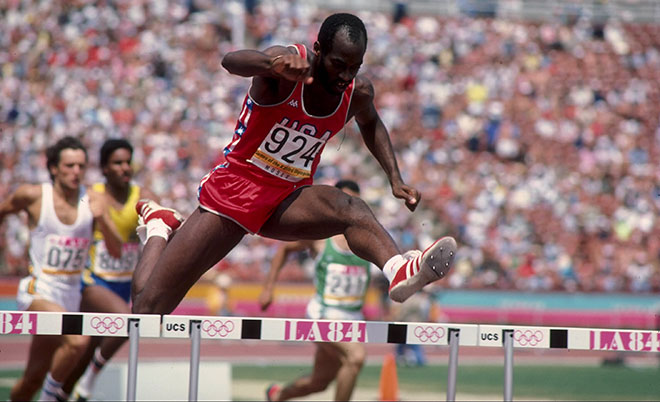 Wilt Chamberlain does nothing wrong 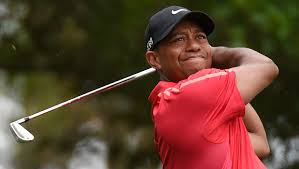 Bobby Jones wins them all

Gretzky is “The Great One” 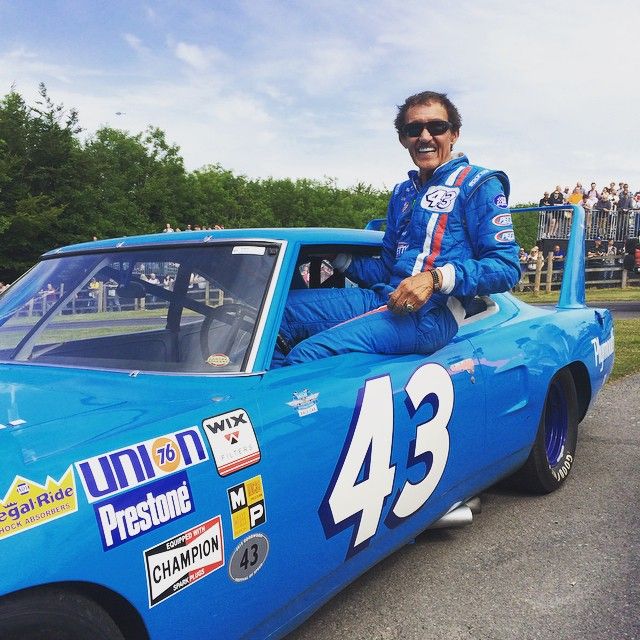 Nadal is the Clay King

Michael Phelps is the greatest Olympian

Secretariat may be a horse, but he’s also the GOAT 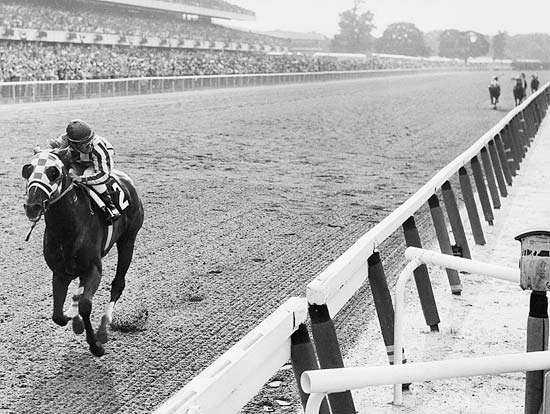 You can read about Eric Heiden’s amazing Olympics in 1980.

We also took a look at all the contenders for greatest golfer of all time when we looked at Jack Nicklaus, Tiger Woods, Harry Vardon, Bobby Jones, Ben Hogan and Sam Snead.

We also have a list of the best college basketball teams of all time, in which the UCLA Bruins, during their streak, make multiple appearances.